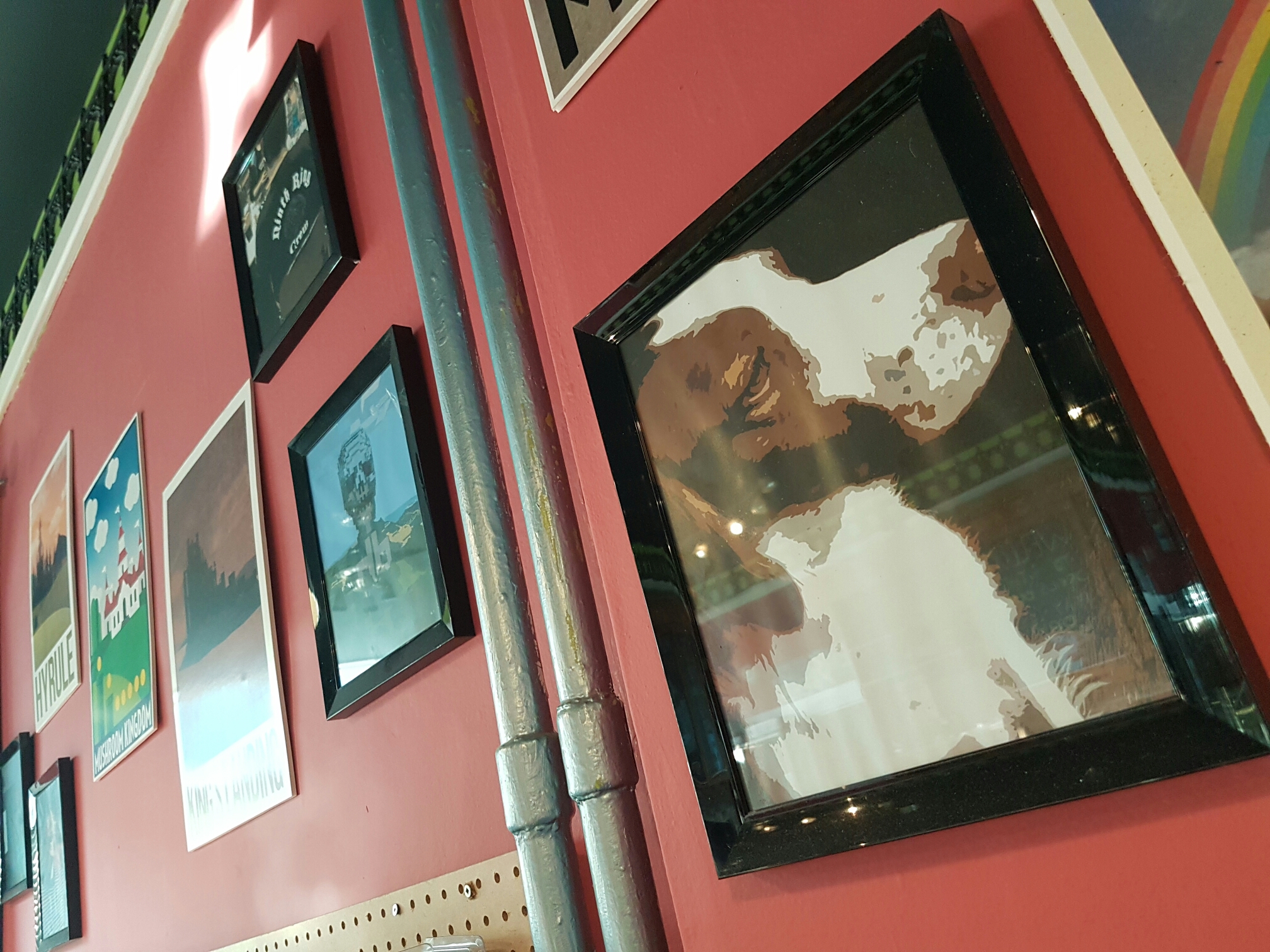 Way back when, a bunch of guys in Brantford formed a clan. Of course, the clan needed a name because at the time, the popular Call of Duty title had an unlockable ‘clan tag’ option to show everyone how far you had advanced in the game. Instead of having different tags, they combined to strike fear in the hearts of everyone who would enter the server and see a full team of [db] tags waiting for the slaughter to begin.

The name itself comes from a dog. Born into more names than any dog should have, Bill’s dog is known as Trigger, Diggle, Hyena, Poochie, DogBones and most of all, from his days as a pup, The Devil. When Bill had built a little work bench to continue fixing computers in his basement, The Devil would find his way underneath. Eventually, a little bed was purchased to put under the work bench so the Devil would have a place to lay down comfortably while Bill worked into the wee hours of the morning, above. Henceforth, it was known as The Devil’s Bench.

Since that day, the name just kinda stuck. Plus, it sounded really cool.

Later in the lives of the [db] guys, the decision was made to chase whimsy and open a store. When some names were being thrown around, the obvious choice was taken. The Devil’s Bench became a public name, a visible place and a physical entity. When we took the leap to actually put our names out there and open a store, it was clear we wanted our store to reflect something different.

We couldn’t accept the typical, alpha-nerdery that seems to happen in our sub-culture. We’ve made the decisive effort to provide a place that is inclusive, friendly and open to new players, new hobbies and new ideas. We do that by adding extra stuff to our local gaming community. Not to toot our own horns here, but we take pride in the fundraising initiatives we’ve been a part of, the game servers we host freely for the community and the podcast we host to illuminate the awesome parts of being alive. 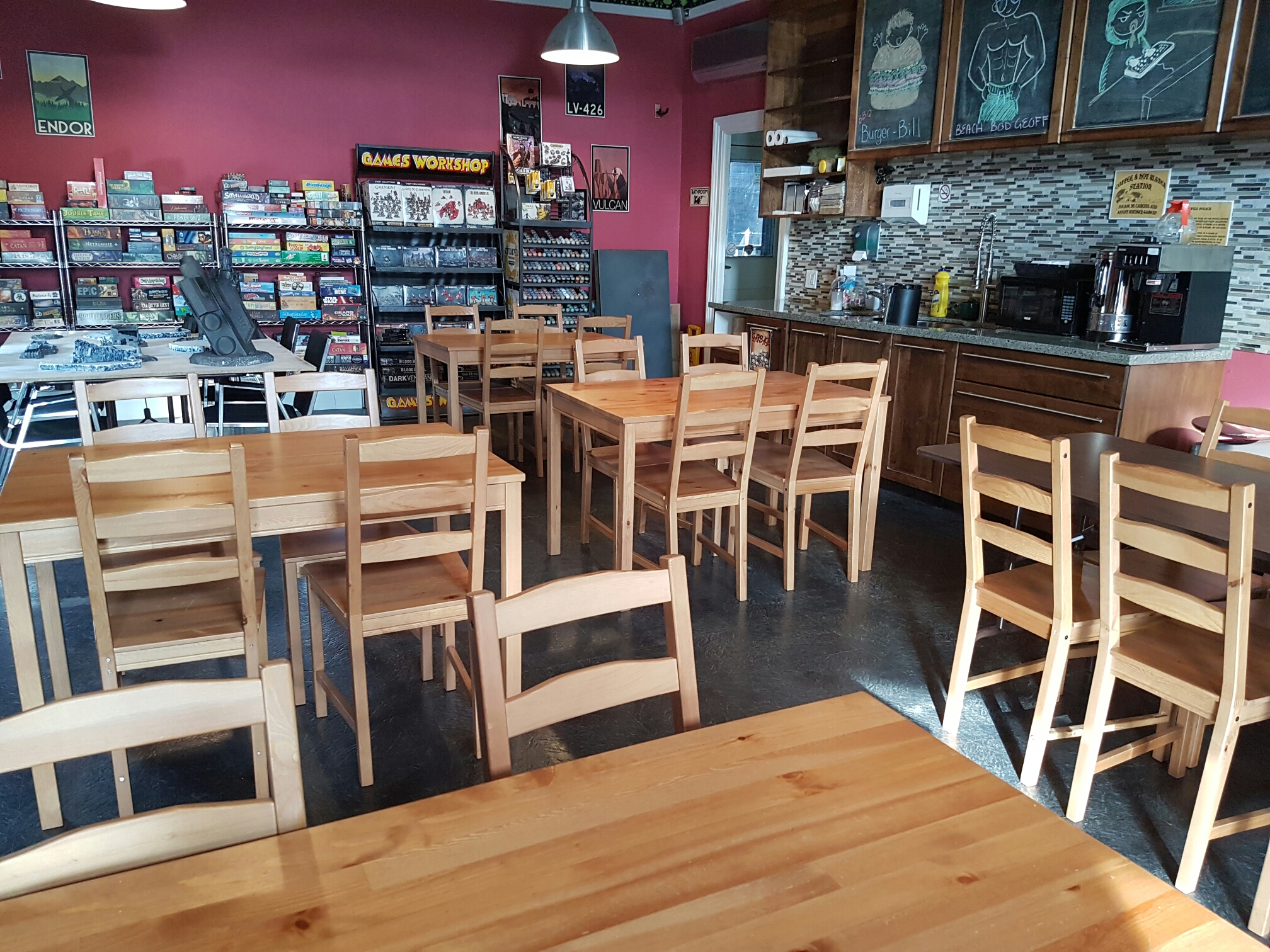